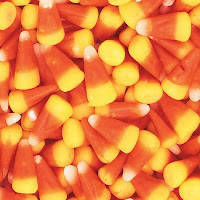 An Ohio teenager was arrested after he ordered 37,000 worth of candy and charged it to his high school.

Police say the 18-year-old used a Middletown High School purchasing number to place orders for thousands of lollipops and candy bars from Michigan-based The Goodies Factory. It wasn't clear how he accessed the number.

The candy company became suspicious, contacted the school and was told by detectives to send an empty box.

The brilliant teen had the candy delivered to his house where the police arrested him upon receipt of the package.