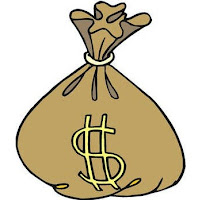 An Englishwoman received a fine because she refused to follow an order by her city to keep her lovemaking sessions quiet as to not disturb her neighbors.

The Daily Telegraph reported Saturday that Caroline Cartwright, 47, was found guilty of breaching a noise abatement notice served on her after police received 25 complaints about her loud sessions with husband Steve.

She was fined more than $760, The Sun reported.

"I am not making the noise on purpose," she told magistrates in Sunderland. "I have no desire to hurt anybody or damage any property."

One neighbor reportedly said she had not gotten a decent night's sleep for two years because of the Cartwrights. Another neighbor said she was forced to move out because of the noise, the Telegraph reported.

So, is the law excessive or is she just rude to her neighbors?