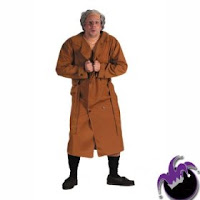 Investigators said the victim was offered a ride home while a remote starter was being installed in her car Jan. 5 at Elite Styling and Sound, the Des Moines Register reported Thursday.

The woman told police Kyle Matthew Thompson, 20, showed up at her home to drive her back to the business later in the day when the work on her car was completed. She said that when she entered the vehicle, Thompson's pants were unzipped and he began driving in the wrong direction.

Police said the woman pretended not to notice and used her cell phone to take pictures of Thompson with his pants unzipped. They said Thompson "jerked the wheel across all lanes of traffic" on the freeway to head back in the direction of the store after a friend phoned the woman and she casually gave her location.

Good for her. I hope he gets what's coming to him.